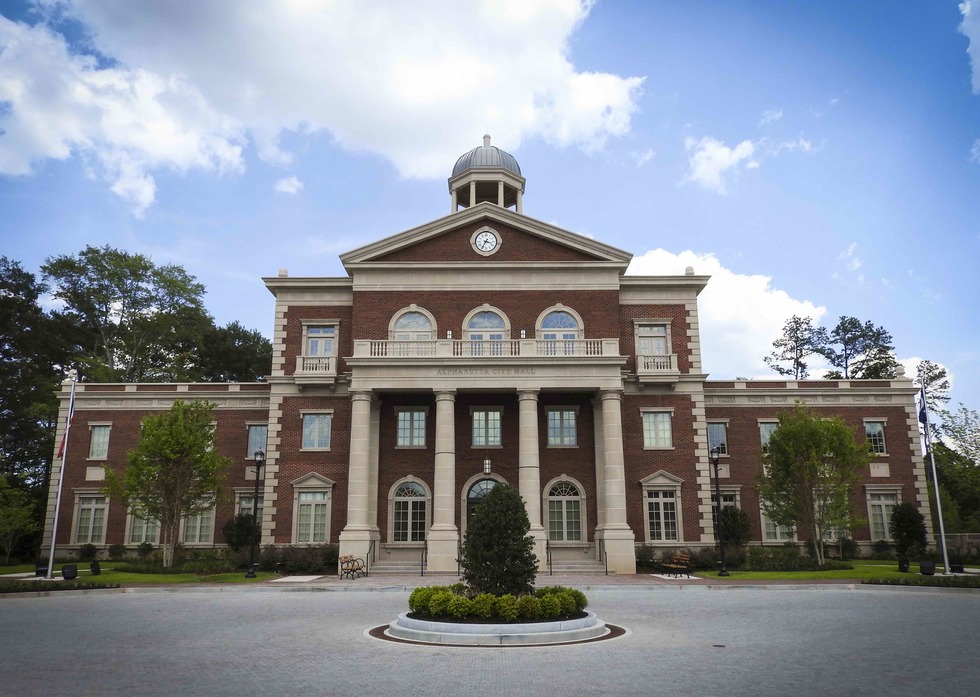 Alpharetta, Ga. – A horrifying crash involving a wrong way driver was reported off of Old Milton Parkway in Alpharetta this past week.

Officer reported that two major injuries were reported as well as a fatality.

The causes of the accident are unclear. However, as a Alpharetta DUI Lawyer, I will cover the correlation between DUI and accidents in today's post.

DUI and Accidents in Georgia

If an accused DUI driver is involved in a car accident, the accident itself can be used to support a DUI charge by showing that the person was less safe to drive depending on the circumstances of the accident.

A car accident may also frustrate a favorable negotiation with the prosecution. Georgia DUI Penalties are likely to be more severe when a car accident is involved even when no person or property was injured or damaged. Also, the accident itself can be used as an indication of less safe driving, which is an element of the DUI offense itself.

If you or a loved one has been accused of causing a serious accident or DUI in Alpharetta or both, call our offices now.