Arrests During Atlanta Protests Reported to be Mostly Georgians 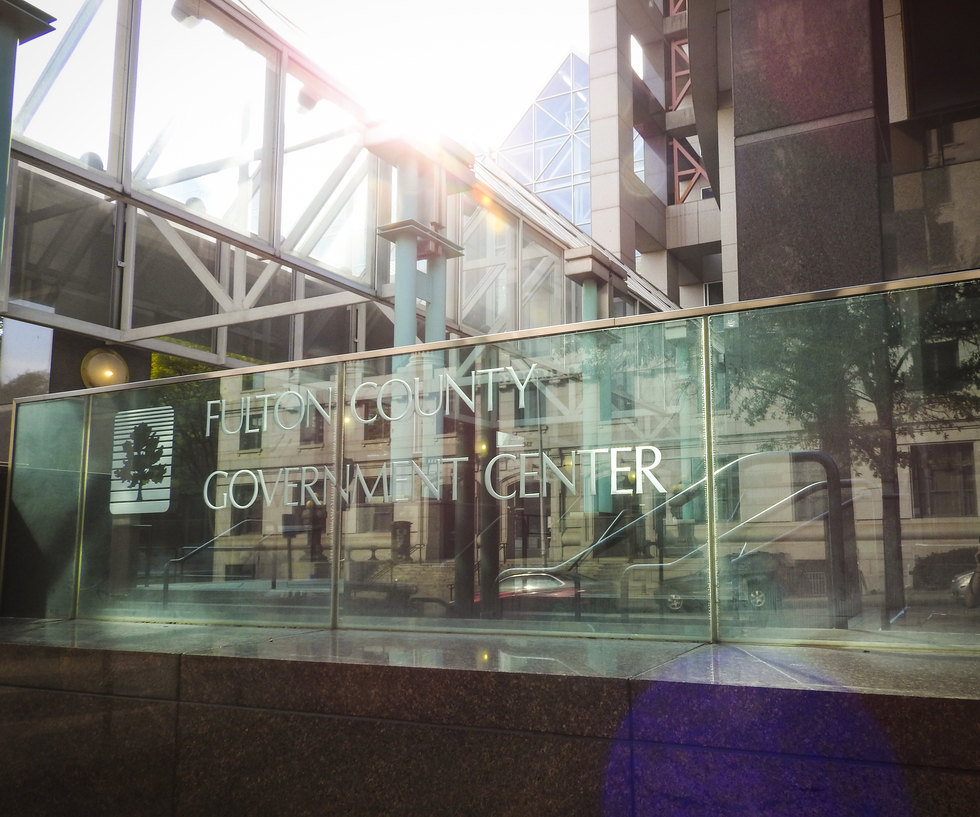 Atlanta, Ga. - The officers of the Atlanta Police Department arrested over 425 people accused of various crimes during the protests and riots over the past week.

According to reports, a vast majority of the individuals arrested were residents of the state of Georgia. Both the mayor and the chief of APD have made claims that outside groups led the violence and criminal activity in the past week. However, reports show that they were mostly Georgians.

Many of the people arrested are facing misdemeanor charges. Moreover, many of them face charges surrounding the resistance of their own arrest. This charge is known as obstruction.

As an Atlanta DUI Attorney, I will outline the law behind the offense of obstruction in today's post.

The first part of the law outlines misdemeanor obstruction as:

A person who knowingly and willfully obstructs or hinders any law enforcement officer in the lawful discharge of his official duties is guilty of a misdemeanor.

If a person is convicted of misdemeanor obstruction, then the penalty can include up to 12 months in jail as well as fines up to $1,000.

The second part of the law outlines felony obstruction as:

Whoever knowingly and willfully resists, obstructs, or opposes any law enforcement officer, prison guard, correctional officer, probation supervisor, parole supervisor, or conservation ranger in the lawful discharge of his official duties by offering or doing violence to the person of such officer or legally authorized person is guilty of a felony and shall, upon conviction thereof, be punished by imprisonment for not less than one nor more than five years.

If a person is convicted of felony obstruction, then the penalty can include up to 5 years in prison.

Obstruction is often charged with DUI in Atlanta. And as you can see, the actions that can constitute the crime of obstruction are many.

If you or a loved one has been arrested, contact an Atlanta DUI Lawyer now.