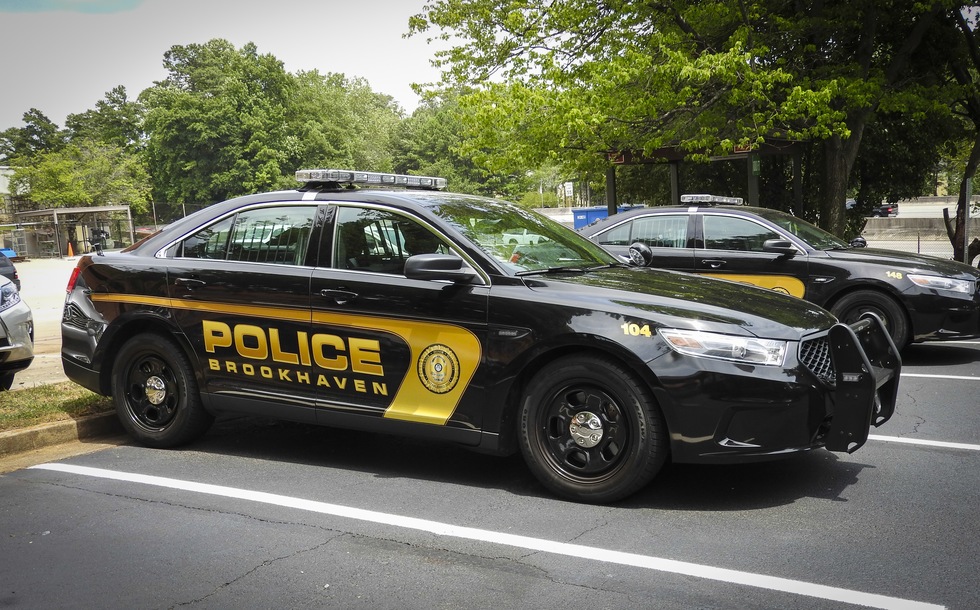 Atlanta, Ga. - According to reports out of Brookhaven, an Atlanta resident attempted to burn a Brookhaven police officer's vehicle.

The man was allegedly caught in the act of attempting to set the car on fire in a parking deck off of Peachtree Road. He was caught by an off-duty officer who happened to be walking through the parking deck level. He reported that the man was holding a five-gallon gas can, paper towels, and a lighter.

As an Atlanta DUI Lawyer, I will outline the law behind the alcohol-related offense that the man is facing - public drunkenness. Read below.

A person who shall be and appear in an intoxicated condition in any public place or within the curtilage of any private residence not his own other than by invitation of the owner or lawful occupant, which condition is made manifest by boisterousness, by indecent condition or act, or by vulgar, profane, loud, or unbecoming language, is guilty of a misdemeanor.

Being convicted of public drunkenness can result in up to 12 months of jail time as well as fines up to $1,000.

On top of the state law cited above that encompasses public drunkenness, many municipalities and counties enact local ordinances that criminalize similar behavior.   Local ordinances can strip away the requirement that the arrested person act in an indecent condition or act, or by vulgar, profane, loud, or unbecoming language.

Moreover, local ordinances can simply make being impaired and in public the crime in and of itself.

Call our offices today if you or a loved one is facing an alcohol related charge such as public drunk or DUI in Atlanta. An Atlanta DUI Attorney can help you with your case now and let you know what options are available through our firm.