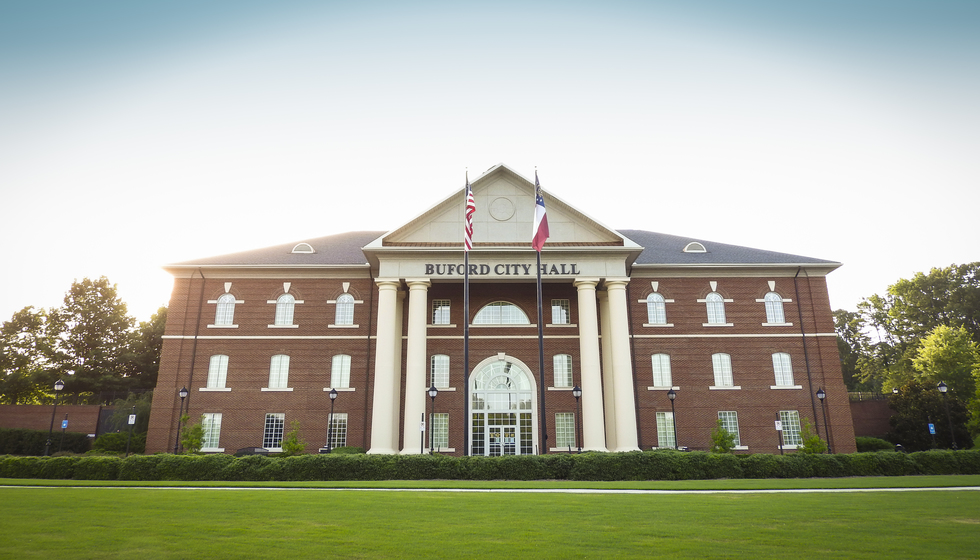 Buford, Ga. – According to reports out of Gwinnett County, a driver has been accused of causing a fatal crash on Ga. 316.

Last week, he was allegedly driving on the highway going eastbound near Sugarloaf Parkway. He struck a post which caused the car to roll. The accident caused the deaths of both of the passengers in his vehicle.

He has been charged with DUI and two counts of first-degree vehicular homicide. He is being held at the Gwinnett County Jail.

As a Buford DUI Lawyer, I will outline the law behind the offense of vehicular homicide in today's post.

O.C.G.A. §40-6-393 defines vehicular homicide in the state of Georgia. There are two different degrees as laid out by law.

Call our offices today if you have been arrested for DUI in Buford. We can help you with your case now.