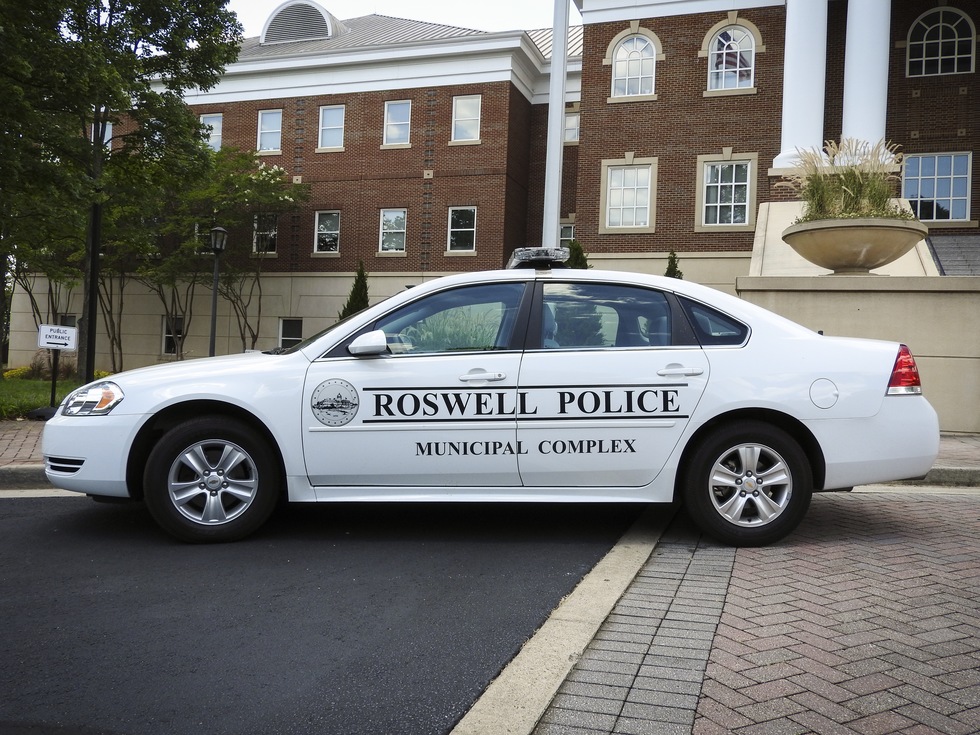 Roswell, Ga. – Another city in Georgia has taken a stand against illegal street racing. The City of Roswell has passed a law banning street racing and reckless driving contests.

The Roswell City Council also applied this law to the organizers of the event along with any spectators. Anyone discovered racing, organizing racing, or watching a street race can now face up to 30 days in jail along with $1,000 in fines.

As a Roswell DUI Lawyer, I handle all offenses that are related to DUI in Roswell – this includes racing. In today's post, I will outline the law behind the offense of racing as it is written in the state of Georgia.

Georgia law prohibits any vehicle on a highway of this state from participating in any race, speed competition or contest, drag race or acceleration contest, test of physical endurance, exhibition of speed or acceleration, or for the purpose of making a speed record.

Racing is legally defined as the use of one or more vehicles in an attempt to out-gain, outdistance, or prevent another vehicle from passing, to arrive at a given destination ahead of another vehicle or vehicles, or to test the physical stamina or endurance of drivers over long-distance driving routes.

Furthermore, drag racing is legally defined as the operation of two or more vehicles from a point side by side at accelerated speeds in a competitive attempt to outdistance each other or the operation of one or more vehicles over a common selected course from the same point to the same point for the purpose of comparing the relative speeds or power of acceleration of such vehicle or vehicles within a certain distance or time limit.

If convicted of racing, the penalties can include any punishments allowed under the misdemeanor sentencing statute. These punishments range from fines of $1000 plus court costs, license suspension, community service, jail time, probation to more. A racing conviction can also lead to the suspension of your Georgia Driver's License.

If you have been arrested for racing, DUI, or any other serious traffic violation/crime, call our offices now.