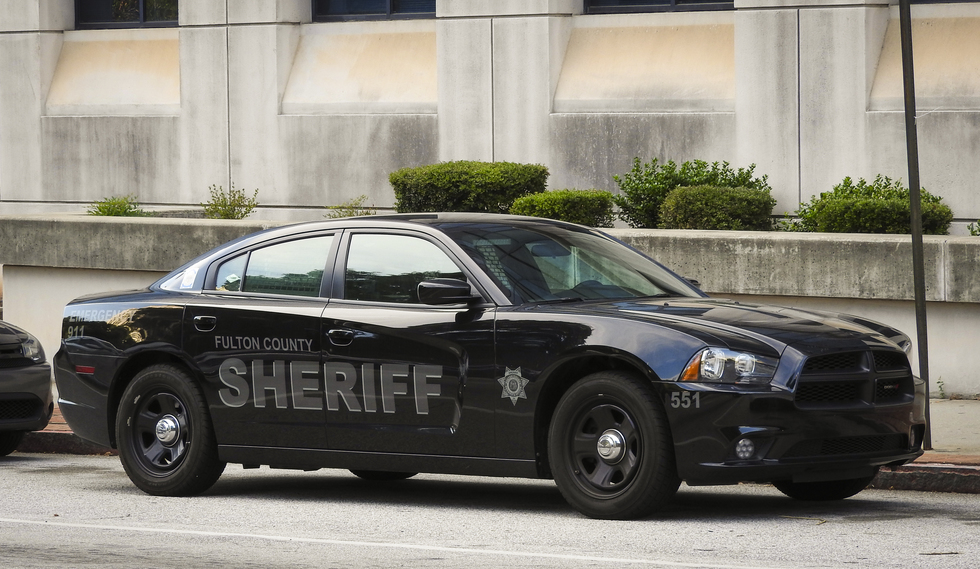 North Atlanta, Ga. - Two pedestrians are facing serious injuries after being hit by a vehicle in North Atlanta earlier today.

The collision occurred around 6:30PM and the surrounding roads were shut down until around 9:00PM. Both of the pedestrians are currently in the hospital. One of the victims is in critical condition. There have been no updates about charges in relation to the incident.

Georgia law outlines the law behind the offense of serious injury by vehicle in OCGA §40-6-394.

The law behind serious injury by vehicle does not require that any malicious intent to harm be proven.  As a result, defenses such as where a person did not intend to get in an accident or drive recklessly are not legally relevant.

As I mentioned above, serious injury by vehicle requires that the suspected/accused driver be accused of reckless driving or DUI in Atlanta. I handle these types of cases often as a result of them being charged hand in hand.

If you have been arrested for DUI or any other DUI related offense in the Metro Atlanta Area, call our offices today. An Atlanta DUI Attorney can help you with your case now.