Death Reported on Interstate 75 in Marietta 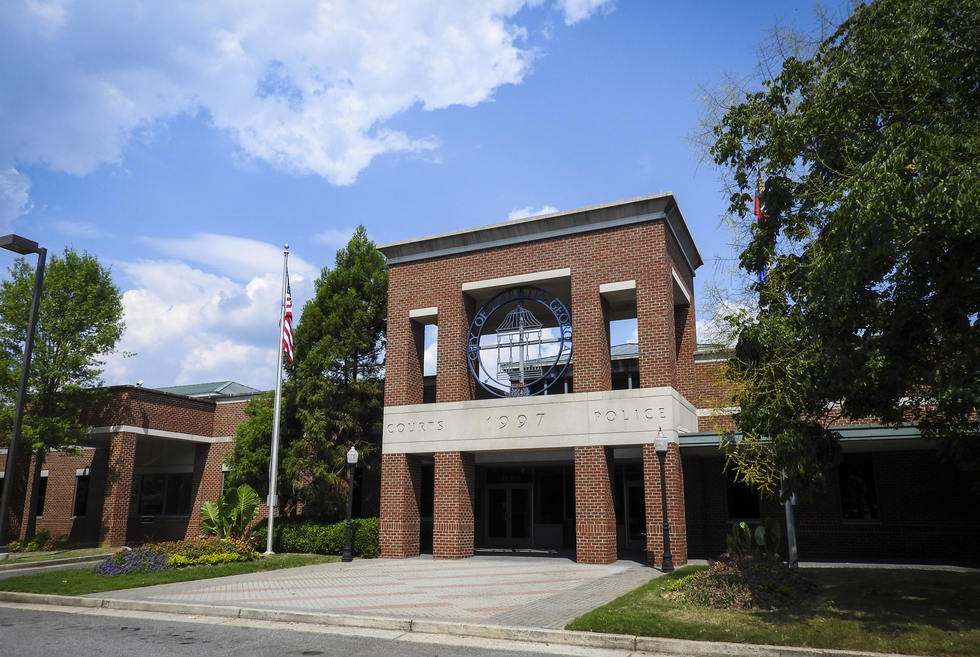 Marietta, Ga. - According to reports out of Marietta, a man was struck and killed on Interstate 75 near the Delk Road exit. He was allegedly walking across the interstate when he was struck by an oncoming vehicle.

The accident is still under investigation. However, as a Marietta DUI Lawyer, I will focus on the potential charges which could be vehicular homicide. Vehicular homicide is seen in conjunction with charges for DUI in Marietta quite often. See the law and explanation below.

Georgia law O.C.G.A. §40-6-393 outlines the law behind the offense of vehicular homicide. A person will be charged with homicide by vehicle in the first degree when, without malice aforethought, a death is caused by the person either unlawfully passing a school bus, reckless driving, fleeing or attempting to elude a police office, or leaving the scene of the accident. Homicide by vehicle in the second degree occurs when death results due to a violation of any other statute other than the ones specified for homicide in the first degree.

Call our offices today if you are facing serious traffic offenses in the state of Georgia.