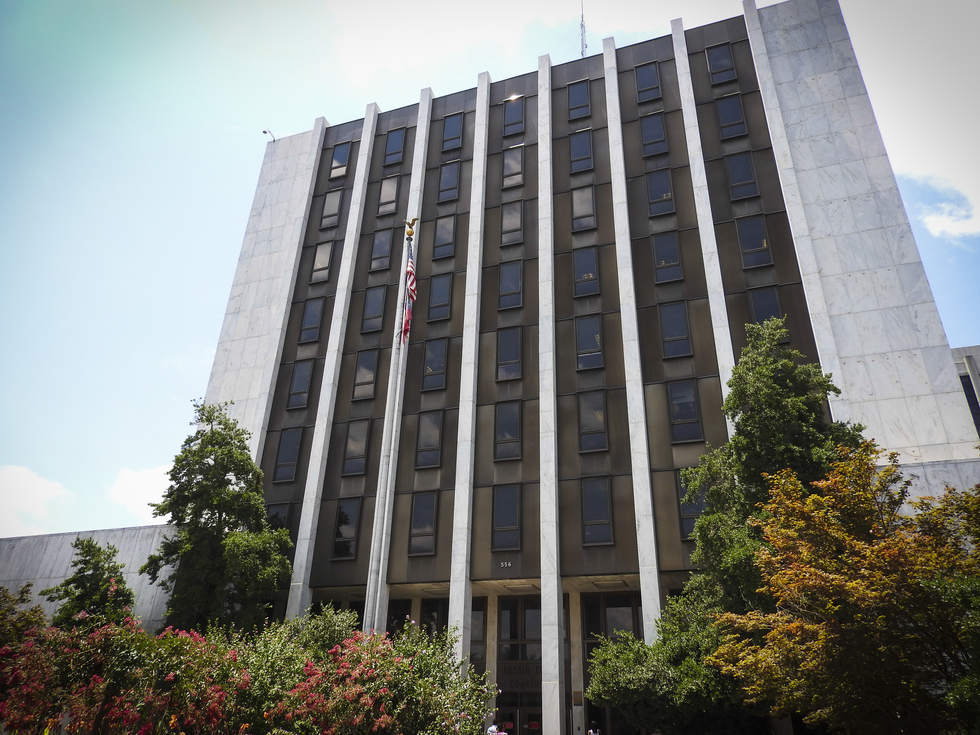 Doraville, Ga. – A fatal accident was reported in Doraville. The at-fault driver has been accused of leaving the scene of the accident that resulted in the death of a 12-year-old girl.

DeKalb County police arrested the driver for leaving the scene of the accident, vehicular homicide, and acquiring a license plate for the purpose of concealing identification of a motor vehicle.

As a DeKalb County DUI Lawyer, I will outline the law behind the offense of vehicular homicide.

Georgia law O.C.G.A. §40-6-393 outlines the degrees of vehicular homicide. A person will be charged with homicide by vehicle in the first degree when, without malice aforethought, a death is caused by the person either unlawfully passing a school bus, reckless driving, fleeing or attempting to elude a police office, or leaving the scene of the accident. Homicide by vehicle in the second degree occurs when death results due to a violation of any other statute other than the ones specified for homicide in the first degree.

Call our offices today if you or a loved one has been arrested or cited for serious traffic charges. We can help you now.