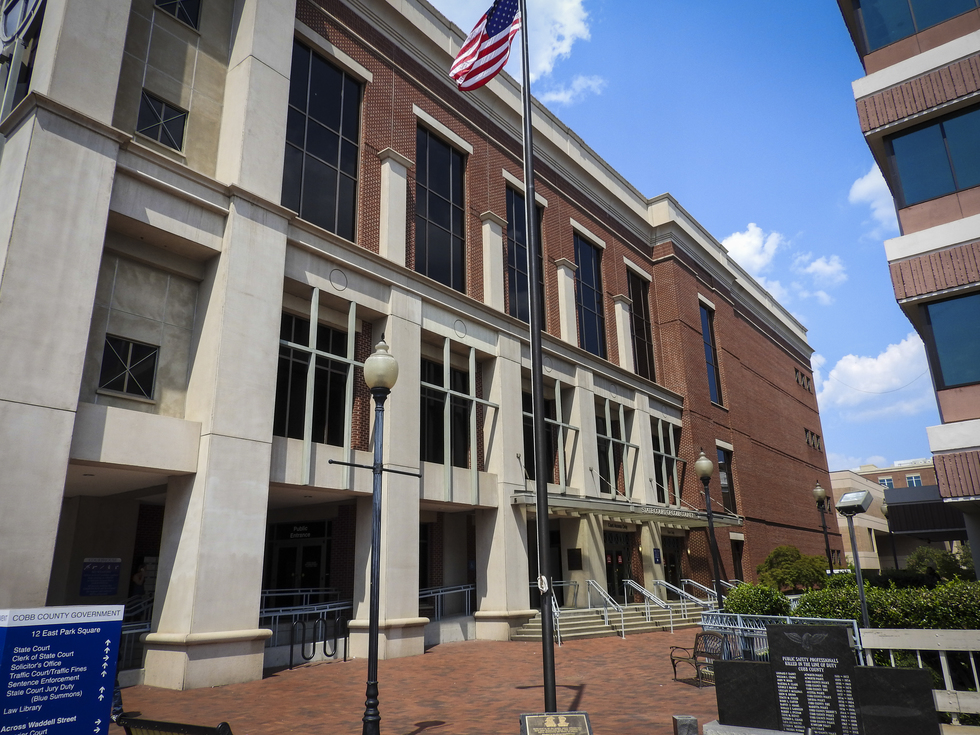 Austell, Ga. - According to reports out of Austell, a driver has been accused of speeding and causing a rollover crash that resulted in three fatalities.

After six months of investigation, Cobb County police have arrested the driver. He is facing charges of reckless driving, vehicular homicide, and failure to maintain lane.

As an Austell DUI Lawyer, I will outline the law behind the crime of vehicular homicide in today's post.

Vehicular homicide charges are often seen in conjunction with other serious traffic crimes such as DUI in Austell. If you or a loved one are facing such charges, contact our offices today. We can help you with your case now.