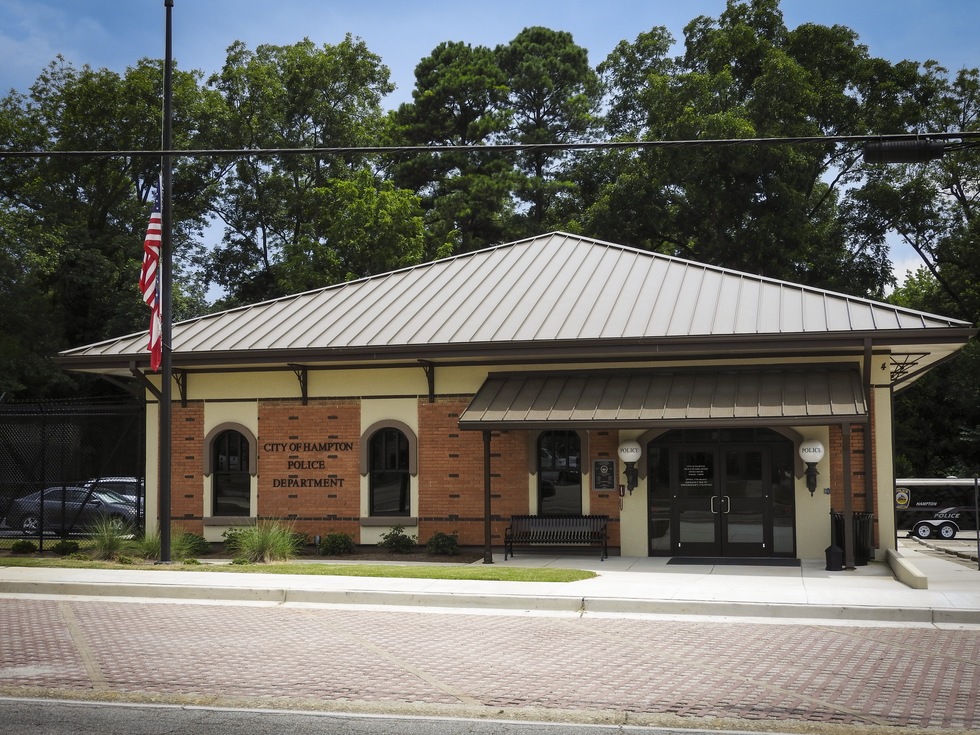 Hampton, Ga. – According to reports out of Henry County, police are looking for a driver who allegedly hit an elementary school crossing guard in Hampton early Friday morning.

The driver hit the guard and then left the scene without checking to see if the guard was okay or fulfill any of his legal duties after getting into an accident. Witnesses believe he purposefully left the scene.
As a Hampton DUI Lawyer, I will outline the law behind leaving the scene of an accident.

Leaving the Scene of an Accident

A driver can be charged with leaving the scene of an accident if he or she violates the requirements that are listed out in this statute.

(4) Where a person injured in such accident is unconscious, appears deceased, or is otherwise unable to communicate, make every reasonable effort to ensure that emergency medical services and local law enforcement are contacted for the purpose of reporting the accident and making a request for assistance.

The driver shall in every event remain at the scene of the accident until fulfilling the requirements of this subsection. Every such stop shall be made without obstructing traffic more than is necessary.

Hit and run can be classified as a misdemeanor or a felony depending on the results of the accident. If such accident is the proximate cause of death or a serious injury, any person knowingly failing to stop and comply with the requirements shall be guilty of a felony and, upon conviction thereof, shall be punished by imprisonment for not less than one nor more than five years. If such accident is the proximate cause of an injury other than a serious injury or if such accident resulted in damage to a vehicle which is driven or attended by any person, any person knowingly failing to stop or comply with the requirements of this Code section shall be guilty of a misdemeanor and upon conviction shall be fined not less than $300.00 nor more than $1,000.00, which fine shall not be subject to suspension, stay, or probation, or imprisoned for up to 12 months, or both.