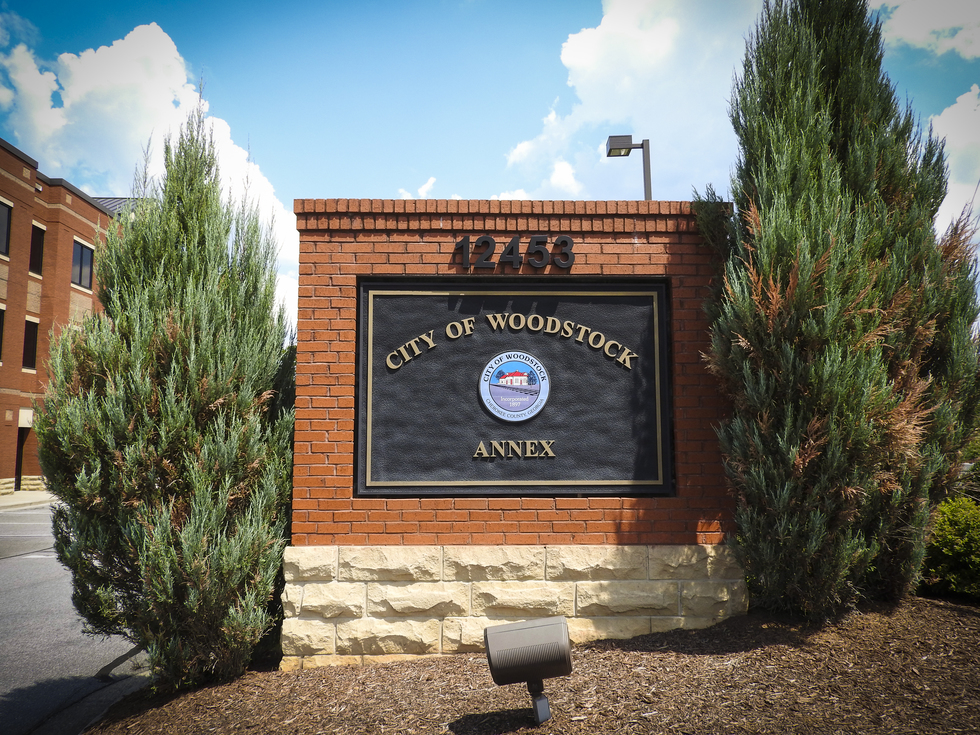 Woodstock, Ga. - A local driver has been arrested after he was allegedly traveling 126 MPH on Interstate 575 in Woodstock.

Officers reported that he was clocked by a radar around 12:30 AM on Friday. He also reportedly had a cat loose in the vehicle. He was arrested for speeding, reckless driving, and violation of a Class D driver's license.

Reckless driving examples include (but are not limited to):

In many cases for DUI in Woodstock, there are other traffic violations that are charged in conjunction with the DUI charge. If you or a loved one has been cited or arrested for a serious traffic offense, call us now. We can help you with your case today.