Driver Arrested in Connection with Athens Fatal Hit and Run 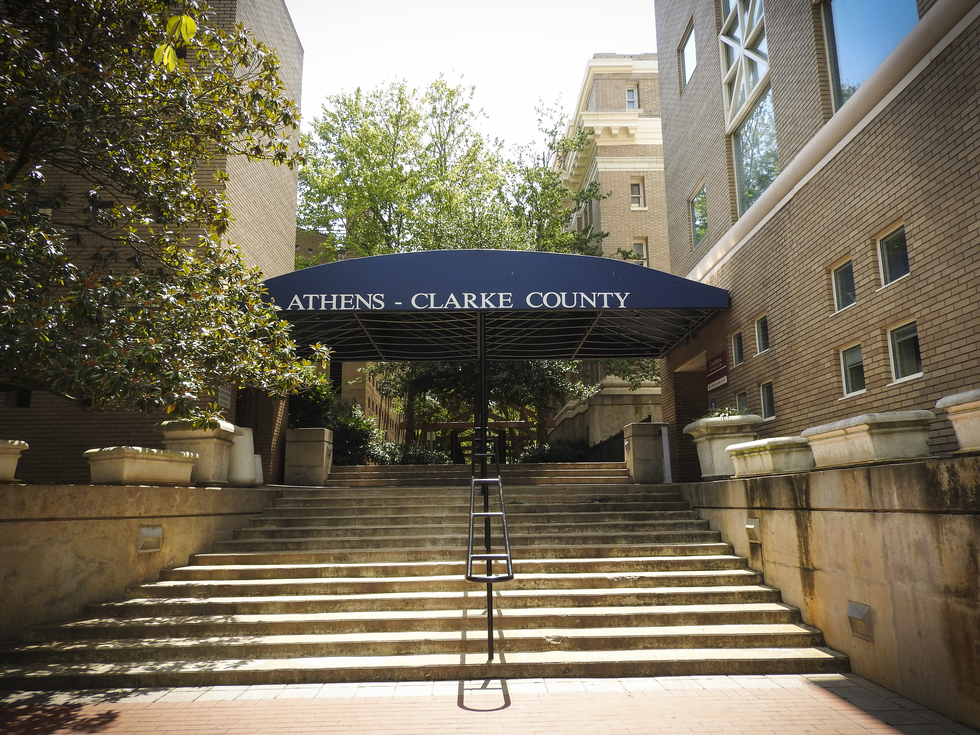 Athens, Ga. – According to reports, a woman has been arrested in a hit and run case that resulted in the death of a UGA student in Athens that occurred a week ago.

The student was struck by a vehicle at the intersection of Athens Perimeter and Chase Street. The woman that has been connected to the crime was arrested in Clayton County on unrelated charges. Investigators determined soon after that she was the accused driver in the Athens case. She was charged with vehicular homicide, hit and run, false report of a crime, and driving with a suspended license. She is currently being held without bond.

Hit and run is legally defined as:

(4) Where a person injured in such accident is unconscious, appears deceased, or is otherwise unable to communicate, make every reasonable effort to ensure that emergency medical services and local law enforcement are contacted for the purpose of reporting the accident and making a request for assistance.

The driver shall in every event remain at the scene of the accident until fulfilling the requirements of this subsection. Every such stop shall be made without obstructing traffic more than is necessary.

Hit and run can be classified as a misdemeanor or a felony depending on the results of the accident. If such accident is the proximate cause of death or a serious injury, any person knowingly failing to stop and comply with the requirements shall be guilty of a felony and, upon conviction thereof, shall be punished by imprisonment for not less than one nor more than five years. If such accident is the proximate cause of an injury other than a serious injury or if such accident resulted in damage to a vehicle which is driven or attended by any person, any person knowingly failing to stop or comply with the requirements of this Code section shall be guilty of a misdemeanor and upon conviction shall be fined not less than $300.00 nor more than $1,000.00, which fine shall not be subject to suspension, stay, or probation, or imprisoned for up to 12 months, or both.

If you have been arrested in Georgia for DUI or any other related offense, such as hit and run, call our offices now.