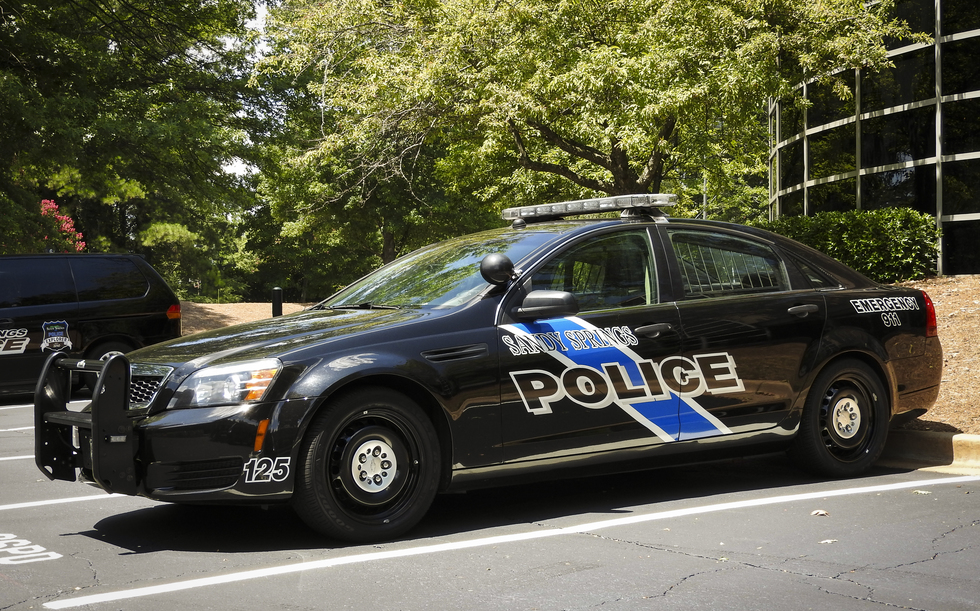 Sandy Springs, Ga. – According to reports out of Sandy Springs, officers noticed a 2012 Porsche Cayenne that had been reported stolen driving near Brandon Mill Road. Officers made an attempt to pull the vehicle over, but the driver drove away. This led to a highspeed police chase that resulted in a head-on collision with another Sandy Springs patrol vehicle.

The five men are facing a variety of felony and misdemeanor charges.

As a Sandy Springs DUI Lawyer, I will focus on the most serious of the traffic offenses faced by the men – fleeing or attempting to elude. This charge in particular is often seen alongside charges for DUI in Sandy Springs.

Fleeing or attempting to elude police is defined by Georgia Law in O.C.G.A. §40-6-395. There are many different criminal acts that are encompassed by the statute itself. The first part of the statute states:

Violating this part of the law is classified as a misdemeanor offense. This means that if convicted of willfully failing or refusing to bring his or her vehicle to a stop will face a penalty of up to 12 months in jail as well as fines up $1,000.

The second part of the statute explains situations that cause the offense of fleeing an officer to taken more seriously:

In addition, if the accused driver, while fleeing or attempting to elude a pursuing police vehicle or police officer in an attempt to escape arrest for any offense:

If convicted of this part of the statute, then the driver will be facing a felony. Felony penalties include up to 5 years in prison.

If you have been arrested for DUI or any other serious traffic violation, call our offices now. We can help you with your case today and determine the best course of action for you.