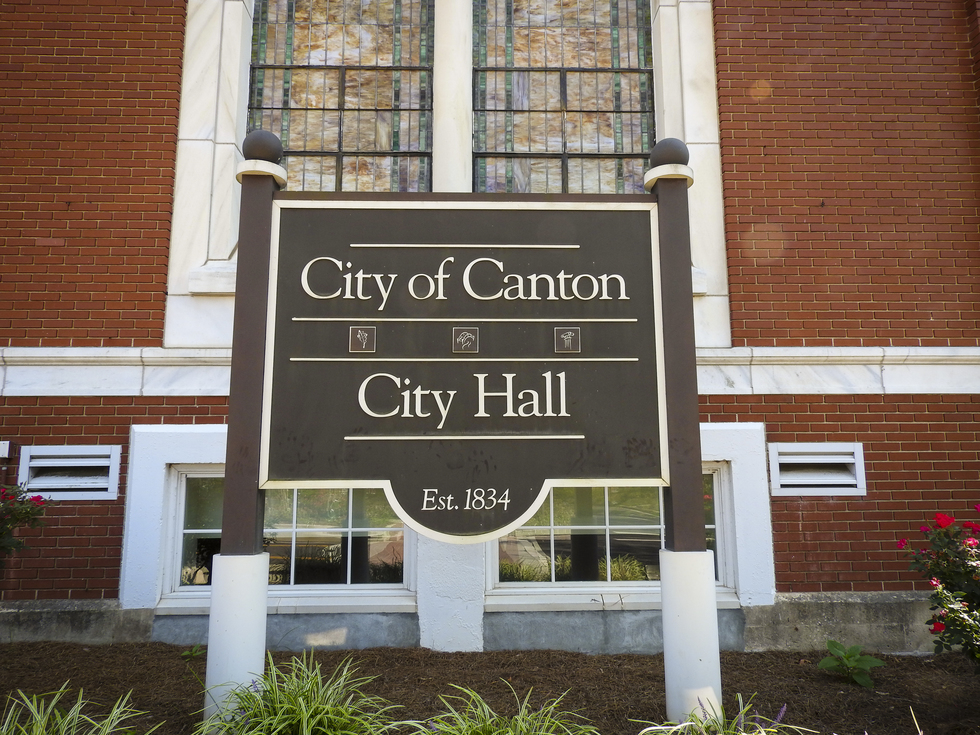 Canton, Ga. – According to reports out of Canton, an Atlanta Police Department Officer was arrested for DUI in Canton this past week. Not many details have been released regarding his arrest.

I am using this news story as an opportunity to focus on the law behind driving under the influence in the state of Georgia.

Most people are under the incorrect impression that a DUI charge could never happen to them. The officer who has been accused of DUI has been with APD for over a decade and was pulled over and investigated just like anyone else who has been arrested for DUI. Read below for the law on DUI.

DUI in the state of Georgia is outlined in O.C.G.A. § 40-6-391. The first part of the law states that a person shall not “drive or be in actual physical control of any moving vehicle while under the influence of alcohol to the extent that it is less safe for the person to drive.” This offense is commonly referred to as “DUI less safe.” This does not mean that the person must have actually committed any less safe act while driving, or that the law enforcement officer making the arrest actually saw the person drive a vehicle.  An officer can use his observations during the DUI investigation to support this determination.  During the investigation, the officer will be look for clues such as the admission of drinking, slurred speech, bloodshot eyes, fumbling, repeating questions or comments, the odor of alcohol on the person's breath, and providing incorrect or inconsistent answers.  Field sobriety tests are often administered and are designed to assess the driver's mental and physical impairment.

The maximum penalty for a typical first DUI misdemeanor is 12 months in jail and a $1,000.00 fine plus court surcharges.  The minimum penalty for a first DUI conviction within a 10-year period is 24 hours in jail, which may still be waived as time served, and a $300.00 fine.  Other mandatory requirements are 40 hours community service, a DUI Risk Reduction course (commonly known as “DUI School”), and 12 months' probation less any time served in jail, which may be supervised or potentially non-reporting and may allow for random drug and alcohol screening.  An Alcohol and Drug Evaluation may be required but can be waived by the judge at his or her discretion.

If you or a loved one has been arrested for DUI in Canton, call our offices now. A Canton DUI Lawyer can help you today.