Fatal Crash in Douglasville Under Investigation 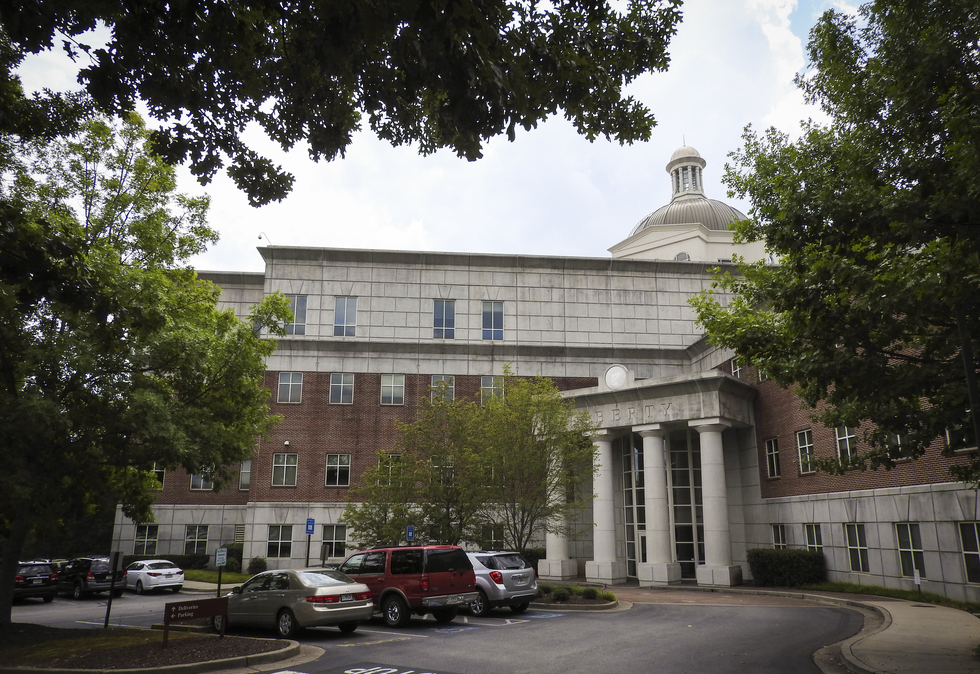 Douglasville, Ga. – A fatal crash in Douglasville is still under investigation. Investigators with Douglas County have reported that the vehicle involved left the roadway on Dallas Nebo Road. It is believed that the car left the road and crossed the centerline into the path of another vehicle. The driver and the two passengers died at the scene of the wreck.

As a Douglasville DUI Lawyer, I will outline the predicate offense that is believed to have led to the fatal wreck – failure to maintain lane.

Failure to maintain lane is often charged with DUI in Douglasville as it the offense that leads to officers beginning DUI investigations.

Failure to Maintain Lane in Georgia

When a road has been divided into two or more clearly marked lanes for traffic, a vehicle shall be driven as nearly as practicable entirely within a single lane and shall not be moved from such lane until the driver has first ascertained that such movement can be made with safety.

Failure to maintain lane is one of the most common reasons DUI officers site as a basis for a traffic stop that begins a DUI investigation.  Officers often testify to having seen an vehicle touch the fog line, even just one time.  Prosecutors argue that this is the basis for a lawful traffic stop and many judges agree.

If you have been arrested or cited for a serious traffic violation in the state of Georgia or any DUI-related offenses, call our offices now.