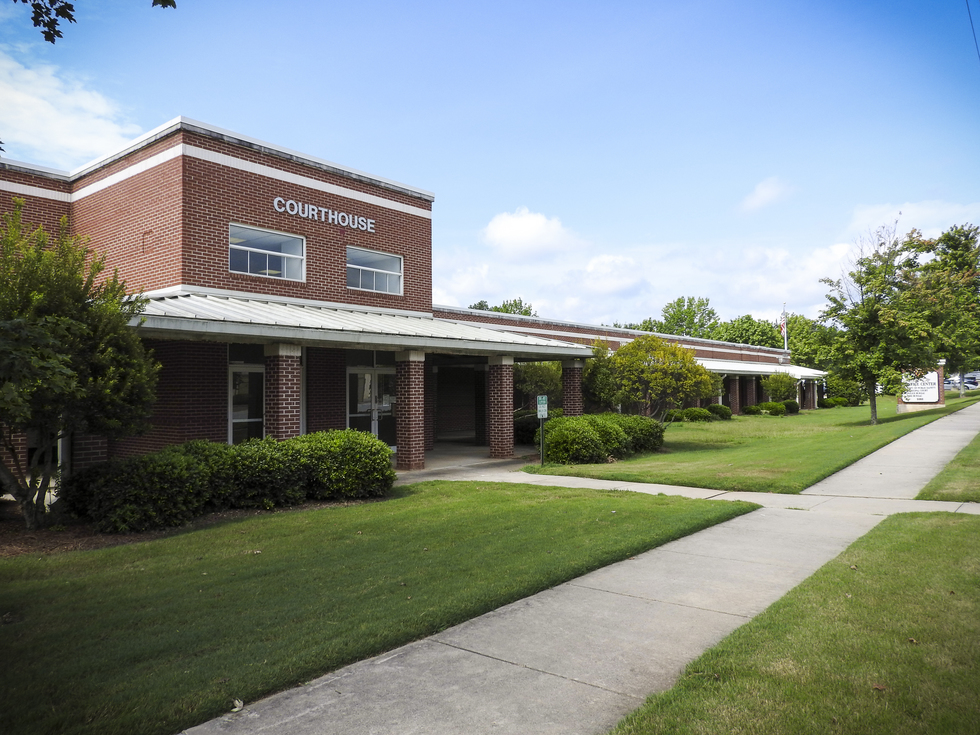 Union City, Ga. – A young man in his twenties was killed during a crash on Interstate 85 traveling northbound in Union City. He was a passenger in a truck with another passenger and the driver. The other two individuals were seriously injured. The collision occurred after the driver lost control of the truck and hit a guardrail and spun out into the median barrier wall.

So far, no charges have been filed, but as a Union City DUI Lawyer, I will focus on one of the possible charges – vehicular homicide.

Any driver of a motor vehicle who, without malice aforethought, causes the death of another person when he or she leaves the scene of an accident, drives under the influence, drives recklessly, unlawfully passes a school bus, or flees or attempts to elude a police officer shall be punished by imprisonment for not less than three years nor more than 15 years.

Any person who causes the death of another person, without an intention to do so, by violating any provision of this title other than those listed in the first degree vehicular homicide statute, commits the offense of homicide by vehicle in the second degree when such violation is the cause of said death and, upon conviction thereof, shall be punished as provided in Code Section 17-10-3.

Vehicular homicide is one of the most serious crimes in the state of Georgia. It is usually accompanied by other charges as well. If you have been arrested, call our offices now.