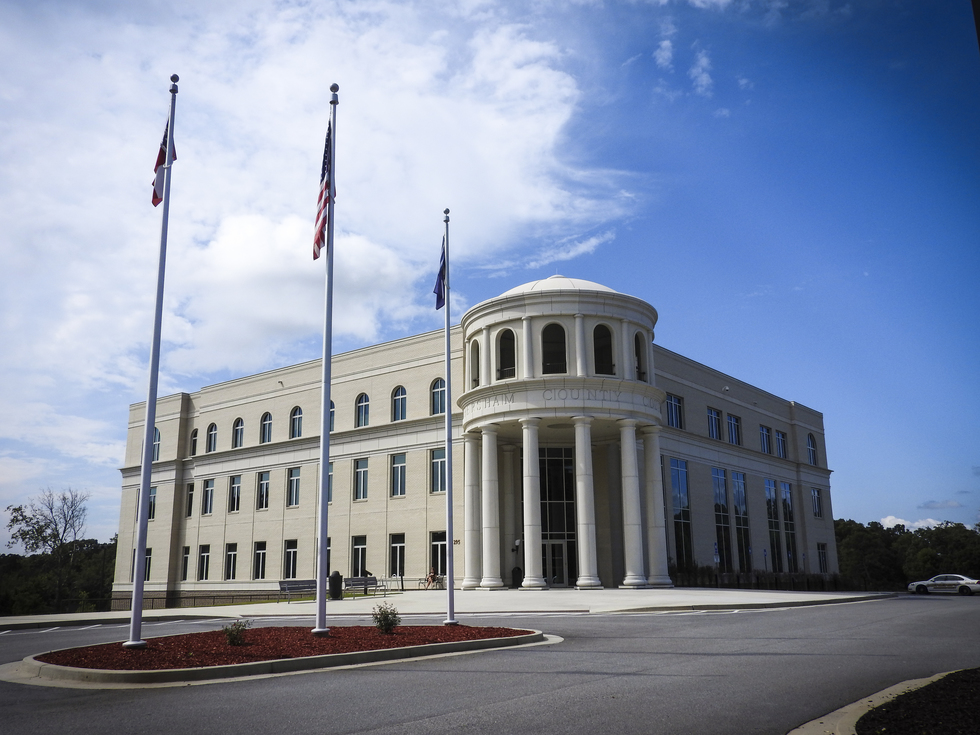 Clarkesville, Ga. – Troopers with the Georgia State Patrol reported an arrest that occurred after a fatal accident in Clarkesville in Habersham County.

The accident occurred allegedly as a result of a DUI driver who had his five-year-old son in his vehicle. The driver crossed the center line and collided with another vehicle head-on. This resulted in the death of his son and the serious injury of the other driver.

As a Georgia DUI Lawyer, I will outline the law behind vehicular homicide in the state of Georgia.

O.C.G.A. §40-6-393 outlines the degrees of homicide by vehicle. A person will be charged with homicide by vehicle in the first degree when, without malice aforethought, a death is caused by the person either unlawfully passing a school bus, reckless driving, fleeing or attempting to elude a police office, or leaving the scene of the accident.

Homicide by vehicle in the second degree occurs when death results due to a violation of any other statute other than the ones specified for homicide in the first degree.

A felony-grade vehicular homicide charge occurs when a death is the result of DUI or reckless driving. Convictions of felony-grade vehicular homicide may warrant up to 15 years in prison. The prosecution in Georgia is the Office of the Solicitor-General, who generally prosecutes misdemeanor charges in State Court, and the Office of the District Attorney, who generally prosecutes felony charges in Superior Court.

Call our offices today if you have been arrested for driving under the influence.