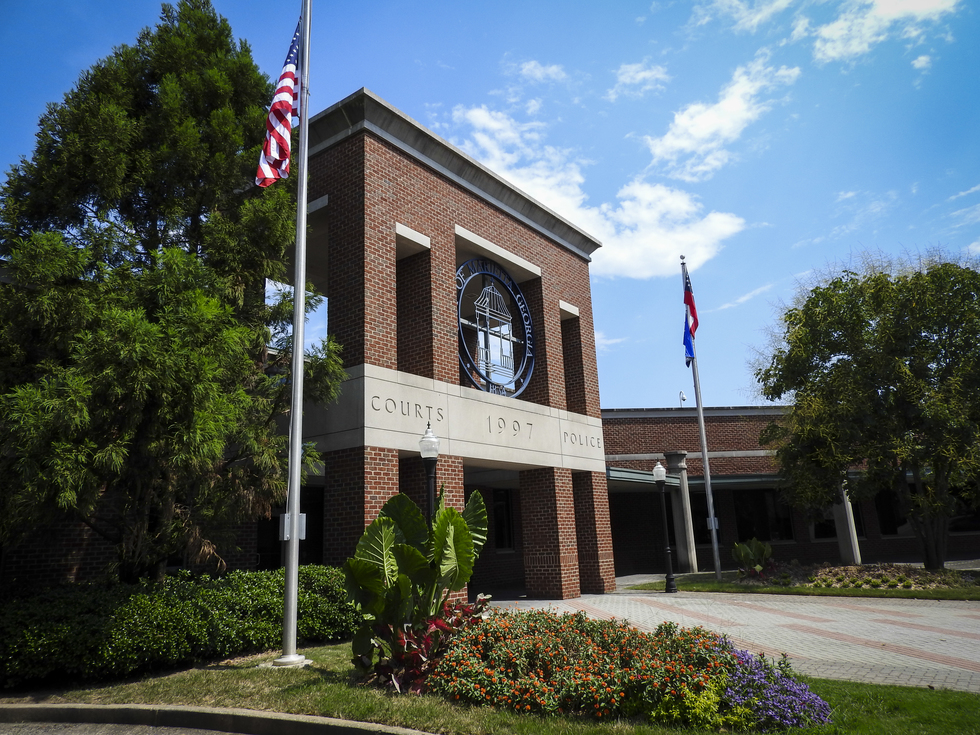 Marietta, Ga. - Five individuals from Tennessee were arrested in the state of Georgia after allegedly striking a police car. This led to police discovering that the individuals were in a stolen vehicle and were in possession of several stolen firearms.

The charges include fleeing police, damage to government property, theft by taking, etc. However, as a Marietta DUI Lawyer, I will outline the law on fleeing police in today's post.

(v) Leaves the state.
If a driver flees under any one of the above-mentioned circumstances, then a person is facing a felony charge of fleeing or attempting to elude.

Call our offices now if you have been arrested for fleeing or any other serious offense such as DUI in Marietta. We can help you now.