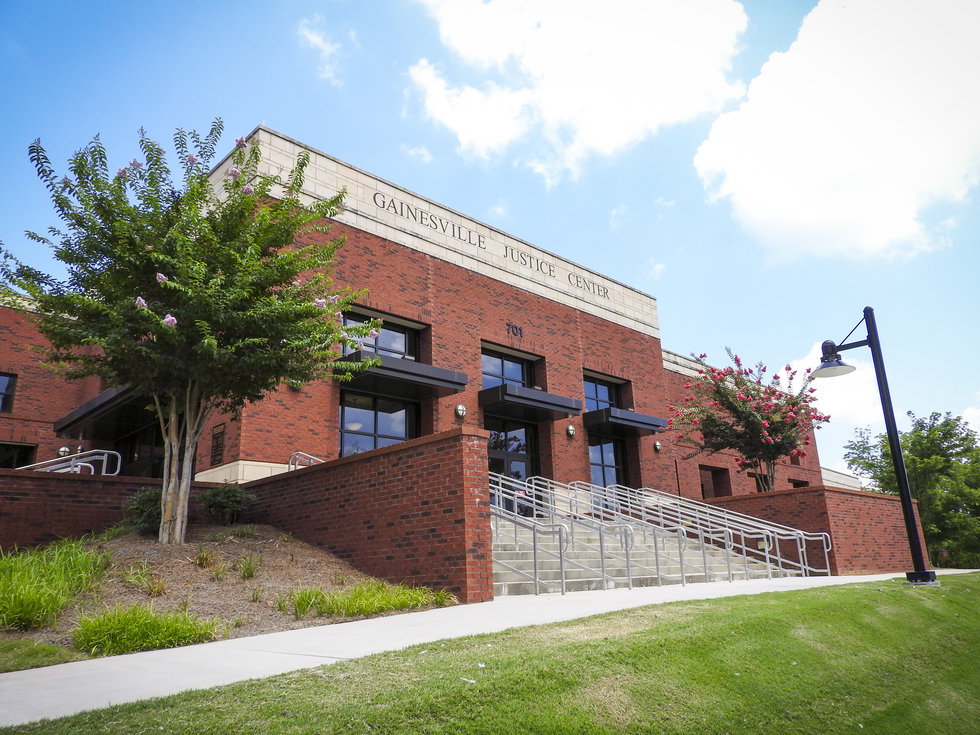 Gainesville, Ga. – The stop of a vehicle by officers in Gainesville for a minor traffic violation led to the discovery of trafficking amounts of both heroin and methamphetamine.

Officers initially pulled the vehicle over for a traffic offense. It led to a further investigation of the driver, the passenger, and the contents of the vehicle.

As a Gainesville DUI Lawyer, I will outline some of the offenses that can lead to further investigations by officers for offenses such as DUI in Gainesville.

If you have been arrested and charged with driving under the influence, you probably were given other traffic offenses or other related charges.  For example, generally before being charged with a DUI, a driver has been pulled over for some other offense such as:

These are just a few examples of offenses that lead routine traffic stops.

If you have been pulled over for a minor traffic offense which led to more serious charges, contact our offices now. We can help you today.