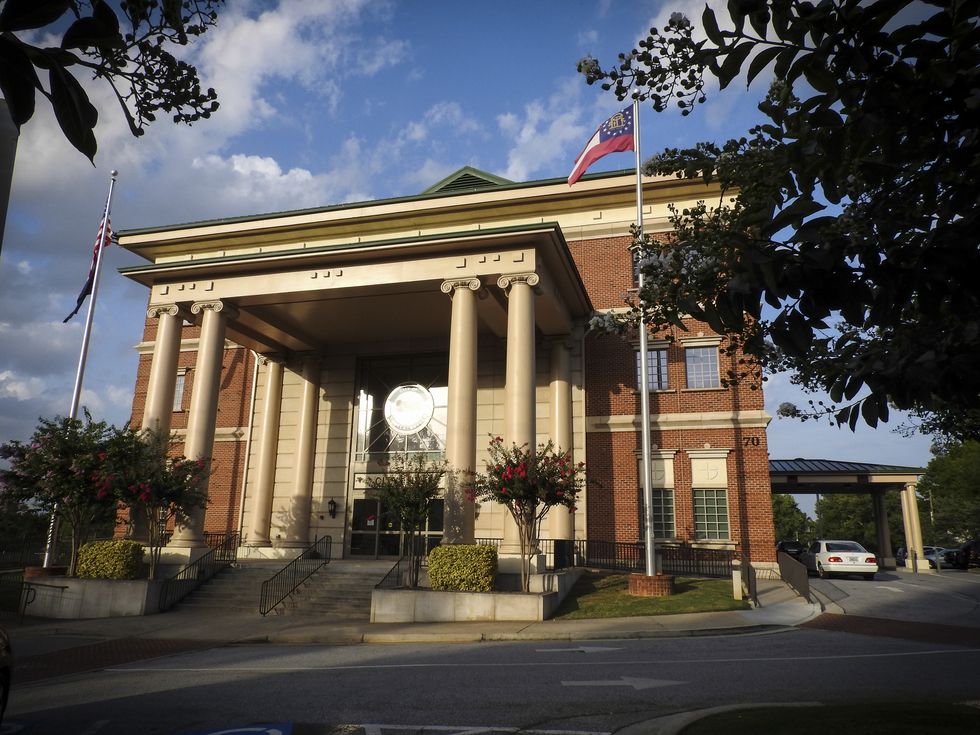 Lawrenceville, Ga. – A crash resulted in a fatality on an interstate in Gwinnett County earlier today.

According to reports, the accident occurred as a result of a driver losing control of his vehicle. Authorities discovered the driver dead at the scene.

Although the crash is still under investigation, as a Lawrenceville DUI Lawyer, I will outline the law behind what officers believe led to the initial collision – reckless driving.

Reckless driving charges are often seen alongside charges for DUI in Lawrenceville. If you or a loved one has been arrested, contact our offices today.