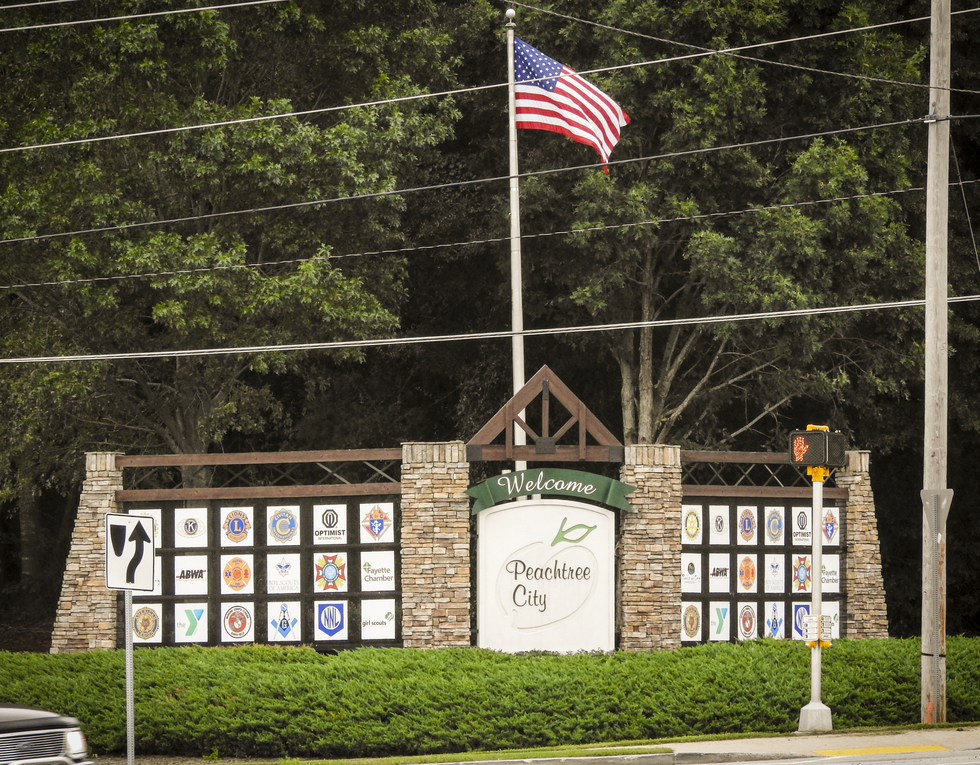 Peachtree City, Ga. – The Peachtree City Police Department is still investigating a crash that resulted in two fatalities this past Saturday night.

Officers believe that the teenager driving a car with another teenage passenger swerved into oncoming traffic. Both teenagers died in the crash. The incident occurred on Robinson Road near the intersection of Kimmer Road. Local residents are still curious as to what happened with the crash and how both teenagers ended up killed.

As a Peachtree City DUI Lawyer, I handle cases involving serious accidents all the time. Many of these cases involve drivers that are also accused of DUI in Peachtree City. In today's post, I will focus on the offense of DUI and how it correlates in an accident case.

If an accused DUI driver is involved in a car accident, the accident itself can be used to support a DUI charge by showing that the person was less safe to drive depending on the circumstances of the accident.

A car accident may also frustrate a favorable negotiation with the prosecution. Georgia DUI Penalties are likely to be more severe when a car accident is involved even when no person or property was injured or damaged. Also, the accident itself can be used as an indication of less safe driving, which is an element of the DUI offense itself.

If you or a loved one has been accused of causing a serious accident or driving under the influence or both, call our offices now.