Motorcyclist Dies After Collision in Cedartown 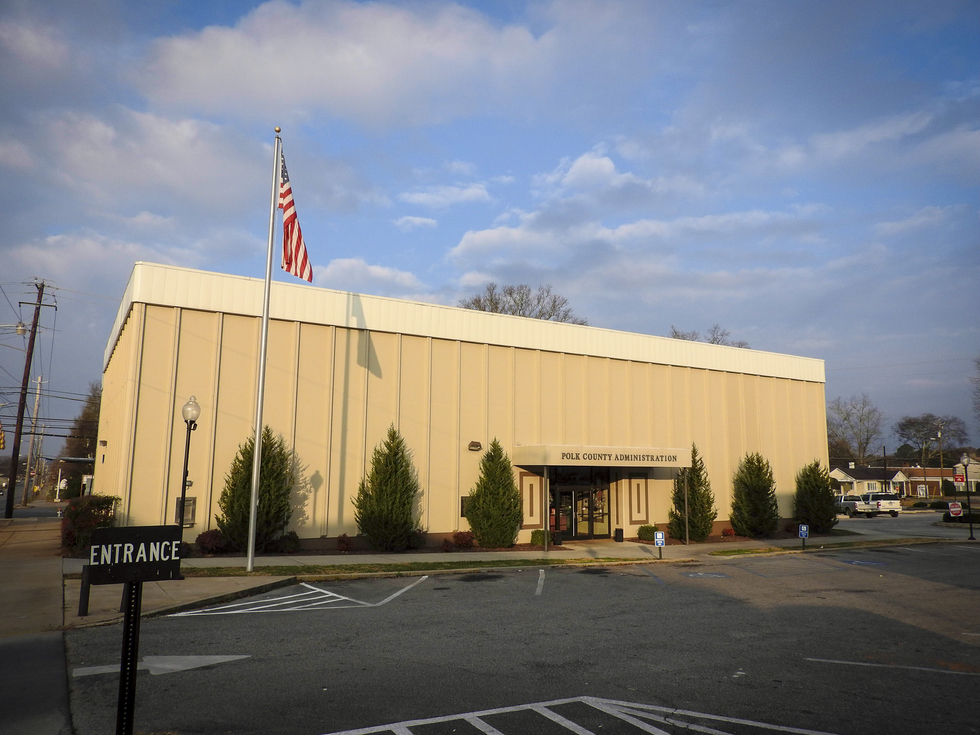 Cedartown, Ga. - A motorcyclist was killed earlier this afternoon after a collision in Cedartown. According to investigators, the motorcyclist was attempting to cross over Georgia Route 1 when he was struck by a truck traveling northbound. He was trapped underneath the vehicle, and both vehicles caught on fire.

The accident is still under investigation, however, as of right now, the other driver has not been cited or arrested in relation to the incident.

As a Cedartown DUI Lawyer, I will outline the law behind vehicular homicide as it is one of the possible charges if the other driver is found to have committed a traffic violation that led to the motorcyclist's death.

Any driver of a motor vehicle who, without malice aforethought, causes the death of another person when he or she leaves the scene of an accident, drives under the influence, drives recklessly, unlawfully passes a school bus, or flees or attempts to elude a police officer shall be punished by imprisonment for not less than three years nor more than 15 years.

Any person who causes the death of another person, without an intention to do so, by violating any provision of this title other than those listed in the first degree vehicular homicide statute, commits the offense of homicide by vehicle in the second degree when such violation is the cause of said death and, upon conviction thereof, shall be punished as provided in Code Section 17-10-3.

Vehicular homicide is a very serious offense and is often seen in cases involving serious fatal accidents and DUI in Cedartown.