One Killed in Decatur Accident on I20 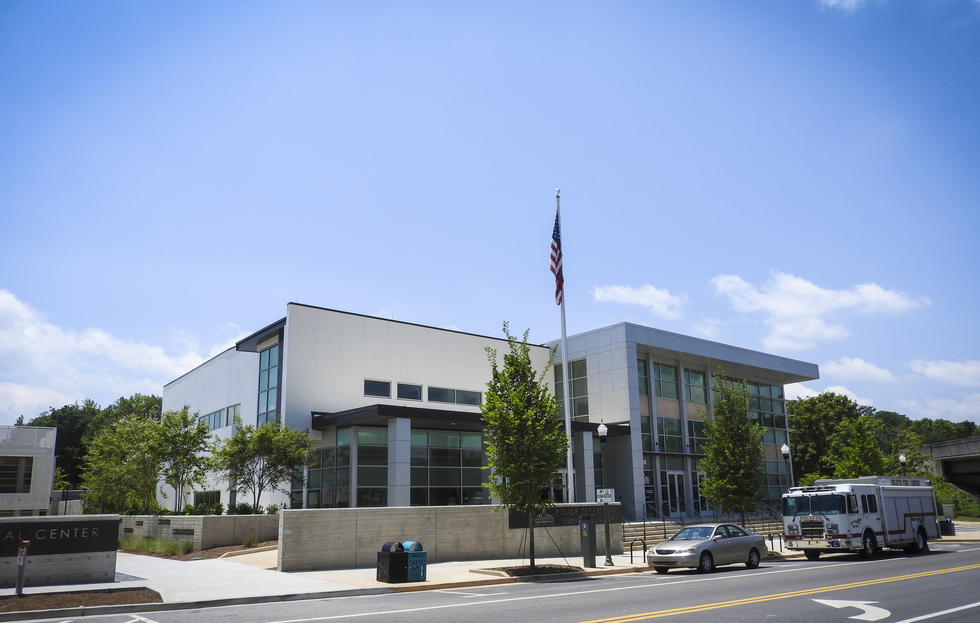 Decatur, Ga. – A person was killed in a traffic accident earlier today. The wreck caused some serious delays and actually shut down I-20 E in DeKalb County.

The incident occurred near the Candler Road exit. One of the vehicles caught completely on fire and firefighters worked hard to calm the flames. So far no charges have been filed according to police. However, in today's post, I will outline the law behind one of the potential charges faced by the driver in this incident – vehicular homicide.

Whether or not the driver acted maliciously during the commission of the crime is irrelevant. The only thing a judge will consider is whether the driver violated traffic laws.

Very often, vehicular homicide charges are seen in DUI cases. Usually, the underlying offense is reckless driving or DUI. If you or a loved one has been arrested for DUI in Decatur, call our offices now. A Decatur DUI Lawyer can help you today.