Police Chase Abandoned in Newnan and Picked Back up in Senoia 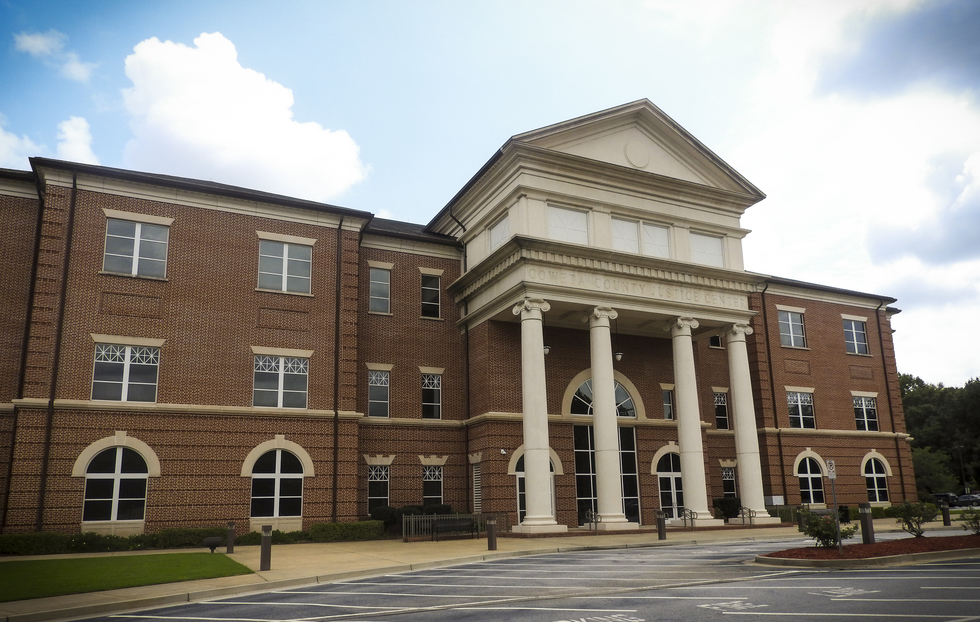 Senoia, Ga. - A police chase involving an alleged DUI driver was abandoned for safety reasons in Newnan by patrol units. However, the vehicle was spotted again on Interstate 85 in Coweta County where local officers reinitiated the pursuit.

Coweta County Officers successfully pulled a PIT maneuver and were able to end the chase in a relatively safe manner. The driver was then arrested for DUI in Senoia as well as fleeing or attempting to elude police.

As a Senoia DUI Lawyer, I will outline the law behind the corresponding offense in the driver's DUI case - fleeing or attempting to elude.

Fleeing or Attempting to Elude Police

If you have been arrested for DUI, then it is of the utmost importance that you hire representation for your case now. Most people are unaware of the penalties and consequences that come along with a DUI conviction within the state of Georgia. These consequences are not to be taken lightly. We can help you now.