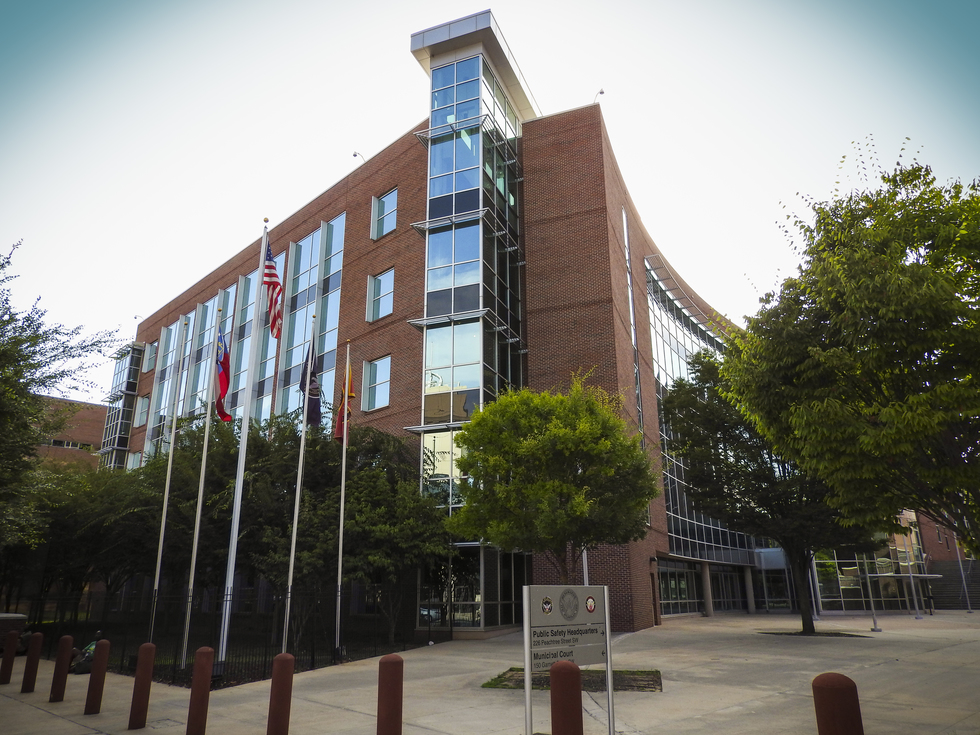 Atlanta, Ga. – A driver was killed after his vehicle was hit by another vehicle who was allegedly fleeing a traffic stop earlier today.

According to reports, the person fleeing the traffic stop reached high speeds in an attempt to get away from police. Georgia State Patrol Troopers were in pursuit when the other vehicle was struck.

If a driver flees under any one of the above-mentioned circumstances, then a person is facing a felony charge of fleeing or attempting to elude.

If you have been arrested for a serious traffic violation or any related charges such as drug possession or obstruction, call our offices today. We can help you with your case now.