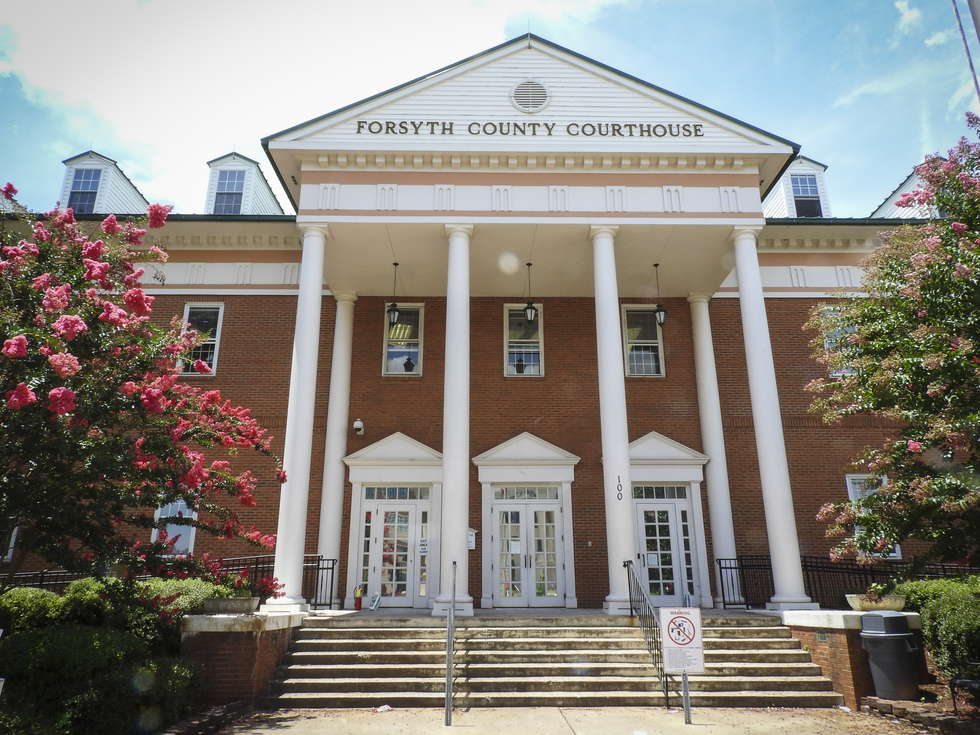 The pursuit involved the three men and several Forsyth County deputies. A 911 call is what led to the pursuit. The chase ended on Buford Dam Road.

If a driver flees under any one of the above-mentioned circumstances, then a person is facing a felony charge of fleeing or attempting to elude.