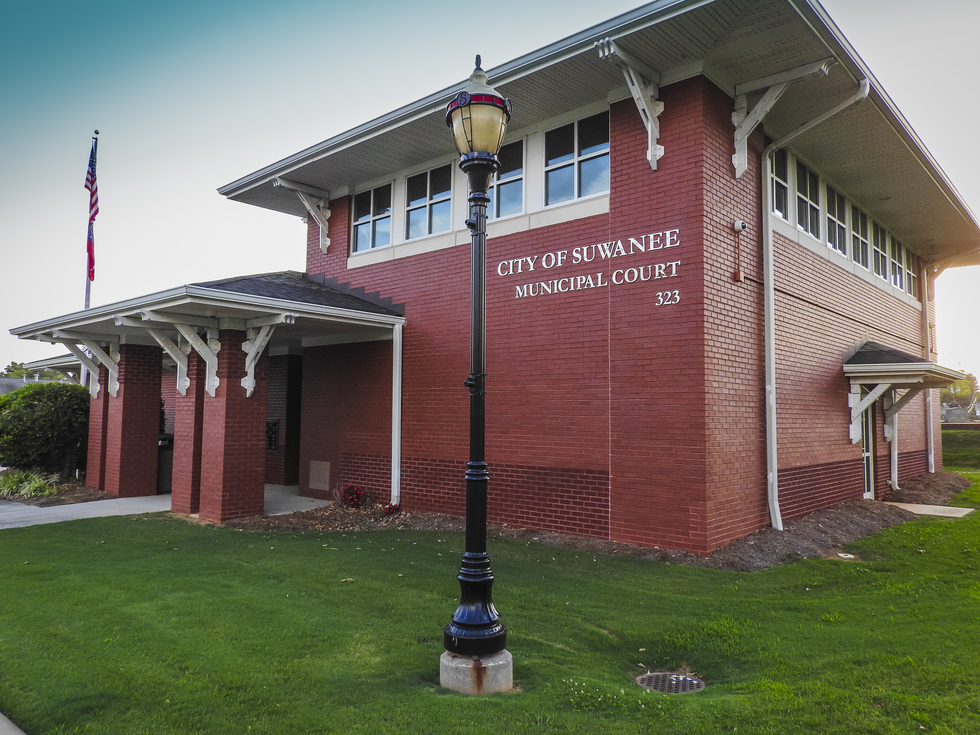 Suwannee, Ga. - According to reports out of Suwannee, a father was killed during a collision that resulted from a police chase. Police were chasing two individuals in a U-Haul truck that were accused of shoplifting from a local Walmart.

The U-Haul ended up hitting the man as he was walking into the store. He died at the scene of the accident. The two fled the scene. Police are still searching for the suspects.

Call our offices today if you have been arrested in the state of Georgia. We can help you now.