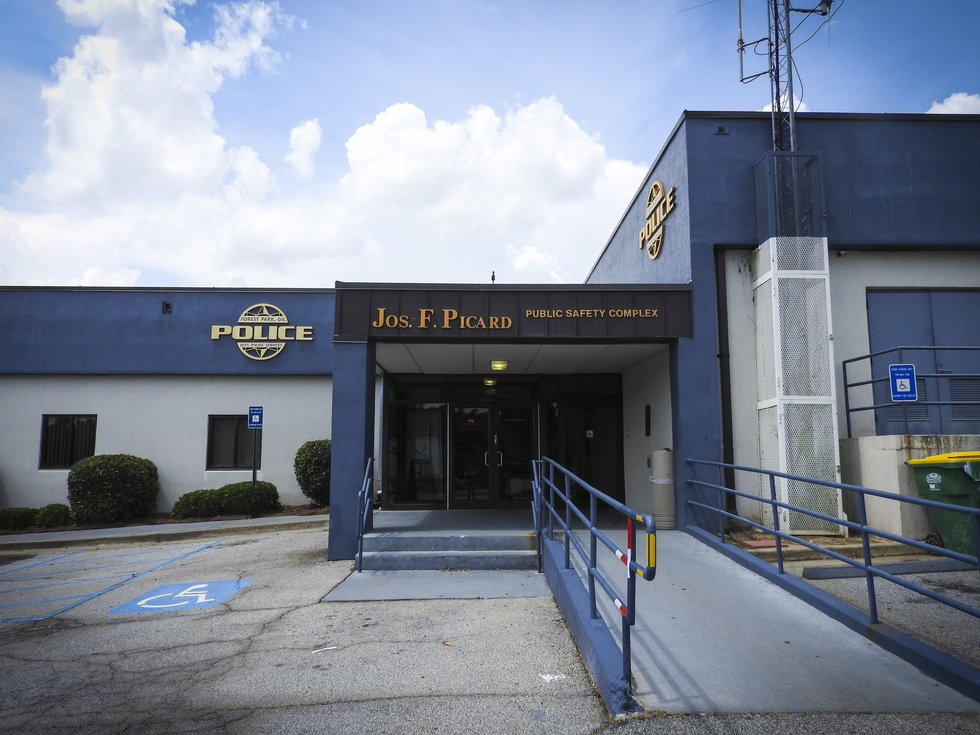 Forest Park, Ga. – Clayton County officers have reported a serious accident in Forest Park. Two people are in life-threatening condition after a serious crash with a tractor-trailer on Old Dixie Road.

Not many details have been released by officers and investigators. However, as a Forest Park DUI Lawyer, I want to focus today's post on a potential charge if it is determined that one of the drivers is guilty of a traffic violation that led to the serious injuries of either party.

Injuries such as loss of vision in one eye, blurry vision, a two-inch scar on the forehead, broken ribs, and severe bruising have qualified as “serious.”  Whether an injury is serious is a question of fact to be determined by the jury.

As you can see from the law above, serious injury by vehicle charges are often associated with charges for DUI in Forest Park. If you or a loved one has been arrested for DUI, call our offices now.