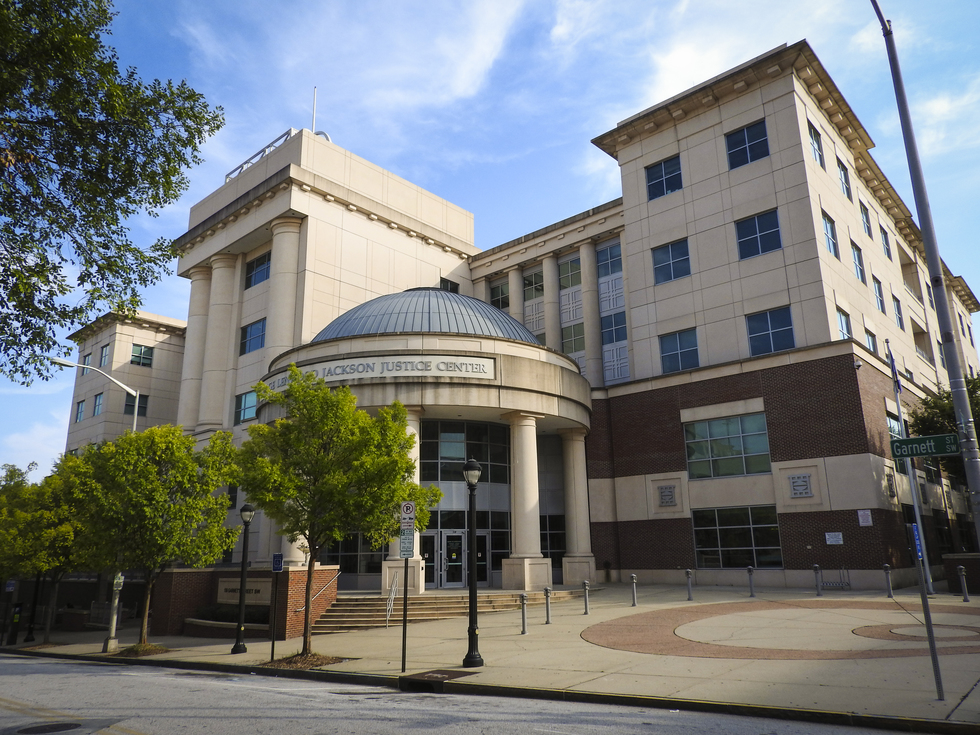 Atlanta, Ga. – Two male drivers were arrested this past week after being accused of laying drags in the parking lot of Ikea in Midtown Atlanta. Officers were sent to the scene where a crowd of people admitted to filming the two drivers for a music video.

As an Atlanta DUI Lawyer, I've written a lot lately about the news coming out of the City of Atlanta concerning the racing issues faced by the APD. In today's post, I will cover the law behind the offense of laying drags in the state of Georgia.

…Operating a vehicle in such a manner as to create a danger to persons or property by intentionally and unnecessarily causing the vehicle to move in a zigzag or circular course or to gyrate or spin around.

The law outlines an exception to the law if the driver lays drag only as a necessary maneuver to avoid a collision, injury, or damage. The law also does not apply to drivers operating vehicles in or on any raceway, drag strip, or similar place customarily and lawfully used for such purposes.

The offense of laying drag requires that the vehicle be driven in a zigzag or circular course or to gyrate or spin around.  Spinning the tires or driving in such a manner that it burns rubber does not constitute laying drag.

Laying drag is classified as a misdemeanor. The maximum penalty for a misdemeanor offense in Georgia is 12 months in jail and a $1,000.00 fine. Additionally, three points will be assessed against your driver's license.  This may lead to a suspension of driving privileges if 15 or more points are accumulated in any 24-month period.

As with any traffic violation, such an offense can lead to further investigation by police. This can lead to charges of DUI in Atlanta.

We specialize in DUI Law, so if you or a loved one has been arrested, call our offices now.