Vehicle on Fire Leads to More Questions in Chamblee 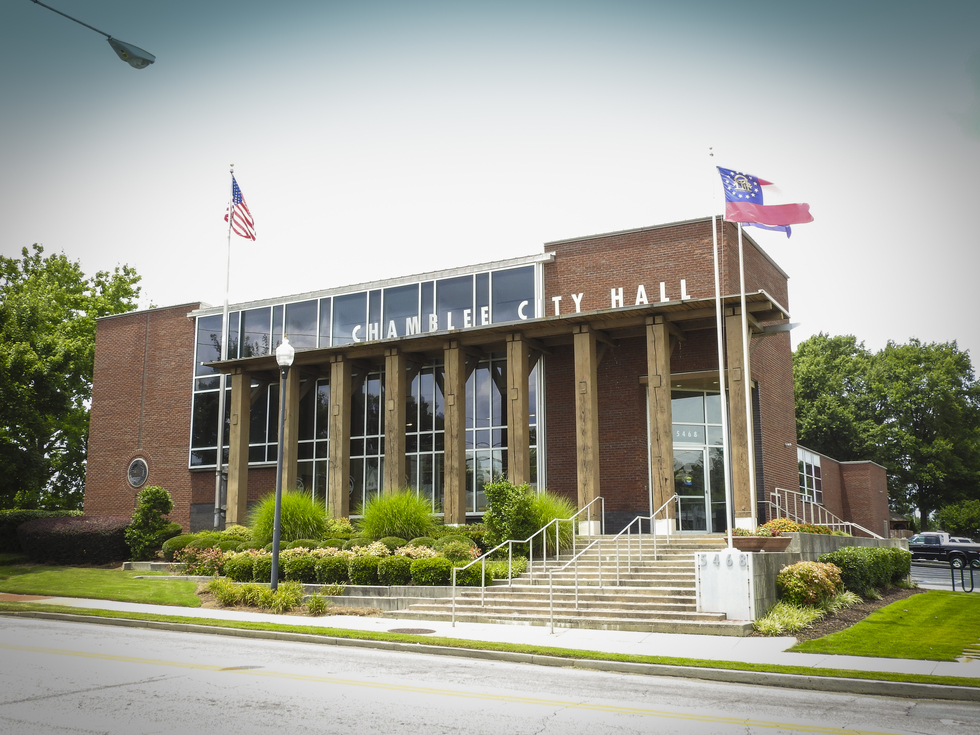 Chamblee, Ga. - According to reports, an ambulance caught on fire for unknown reasons and caused a serious traffic delay in Chamblee this past week. No one is certain as to what actually occurred that caused the accident.

Although no charges have resulted from the incident, as a Chamblee DUI Lawyer, I will focus on the correlation between accidents and DUI in Chamblee. A lot of the time, officers automatically assume that one of the drivers must have been under the influence to the extent that it makes them a less safe driver if they are involved in an accident. This is not always the case.

Accidents and DUIs commonly are charged together. If a car accident occurs alongside a DUI arrest, then the accident can actually be used to support the DUI charge. The accident itself may in fact demonstrate that the accused driver was less safe to drive.

Penalties for DUI in Georgia are serious. However, when an accident is involved, the DUI Penalties are further exacerbated. This is especially true if there are injuries property damage.

There is also the risk of other charges if you get into an accident while accused of DUI. This can also heighten the penalties including a lengthier suspension of an accused driver's Georgia Driver's License.

DUI Accidents are very serious and should never be handled without the help of reputable representation.

Call our offices now if you have been accused of driving under the influence. We can help you today.