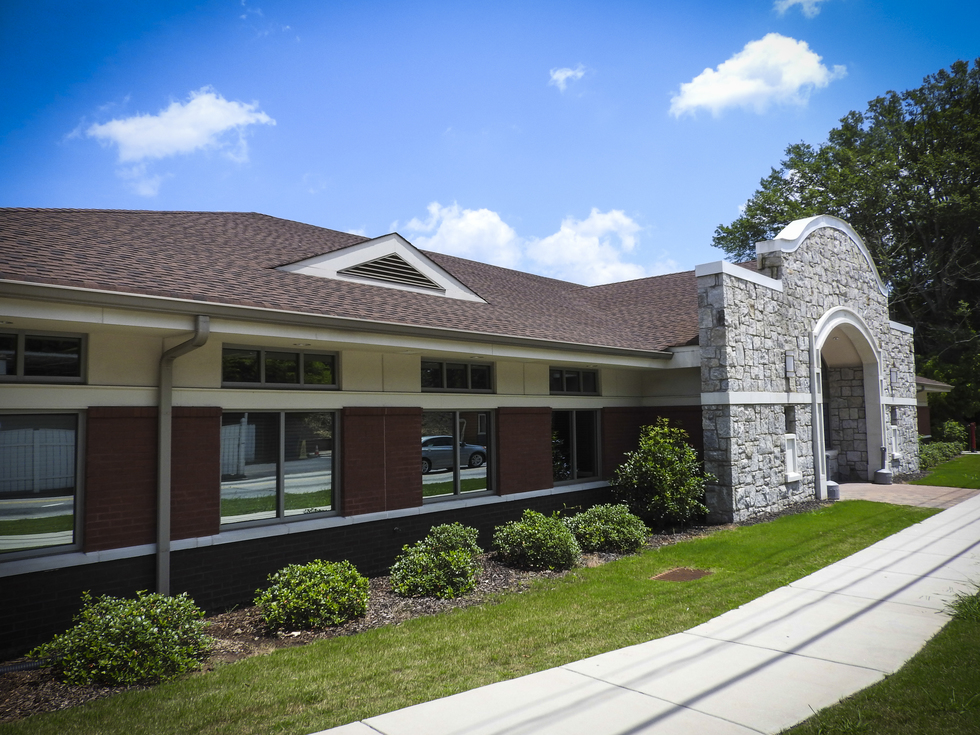 Stone Mountain, Ga. - Police are asking the public for help in locating the suspect responsible for shooting a man in the face during a road rage incident in August.
The victim is still recovering. His jaw is wired shut and he is facing upwards of $100K in medical bills.

"Even if they do catch this guy, what is justice?" he asked. "What's it going to help me, in terms of me moving on with my life? The man doesn't scare me."

"What they do with him afterwards ... he has no way to fix what he's done," he added.

Aggressive driving refers to any sort of selfish, unsafe and risky driving behavior that shows disregard for the safety of other drivers.

If the facts above that have been reported are true, then this was probably the driver's driving behavior toward the other vehicles around him before he pulled the gun.

Some common examples of aggressive driving behaviors include weaving in and out of traffic, changing lanes without signaling, passing in no-passing zones or emergency lanes, forceful merging, failing to yield, cutting off other drivers at close range, speeding, inappropriate gesturing and hand signals, inappropriate use of horns, flashing headlights, and tailgating.

Aggressive driving is a high and aggravated misdemeanor in the state of Georgia. This means that the offense falls into the middle ground between a misdemeanor and a felony. An aggressive driving conviction can result in up to 12 months of jail time as well as fines up to $5,000.

Call our offices now if you or a loved one has been arrested. We can help you with your case now.